Caroline Lawrence was born in London, England. Her American parents returned to the United States shortly afterwards and she grew up in Bakersfield, California with her younger brother and sister. Her father taught English and drama in a local high school and her mother was an artist.

When she was twelve, Caroline’s family moved to Stanford University in northern California so that her father could study Linguistics. Caroline inherited her father’s love of words and her mother’s love of art. She subsequently studied Classics at Berkeley, where she won a Marshall Scholarship to Cambridge. There, at Newnham College, she studied Classical Art and Archaeology.

After Cambridge, Caroline remained in England, and later took an MA in Hebrew and Jewish Studies at University College, London. She then taught Latin, French and art at a small London primary school. In 1999 she got the idea for a series of children’s books like ‘Nancy Drew in Ancient Rome’ and published The Thieves of Ostia two years later, in 2001. It ended up being the first of a 17-book series called The Roman Mysteries.

In 2007 and 2008, the BBC made a glossy children’s TV series based on The Roman Mysteries. In 2009, Caroline won the Classical Association Prize for ‘a significant contribution to the public understanding of Classics’. Caroline has written a spinoff series called The Roman Mysteries Scrolls for younger children and two retellings of stories from Virgil’s Aeneid for teen readers: The Night Raid and Queen of the Silver Arrow. Caroline’s latest series for children aged 9+ is The Roman Quests (2015-2018) set mainly in Roman Britain.

In addition to her books set in ancient Rome, Caroline has written a series set in the Wild West called The P.K. Pinkerton Mysteries.

Her most recent books are The Time Travel Diaries (2019) in which a London schoolboy goes back to Roman London, and How to Write a Great Story (2019) where she shares all her best writing tips.

She is currently working on The Time Travel Dialogues, where her young time traveller goes back to Ancient Athens.

All Caroline’s books combine her love of art history, ancient languages and travel. Her other passions include cinema, travel and London. Caroline has a son Simon, from a previous marriage, and she now lives by the river in London with her husband Richard, a graphic designer and author of non-fiction books. 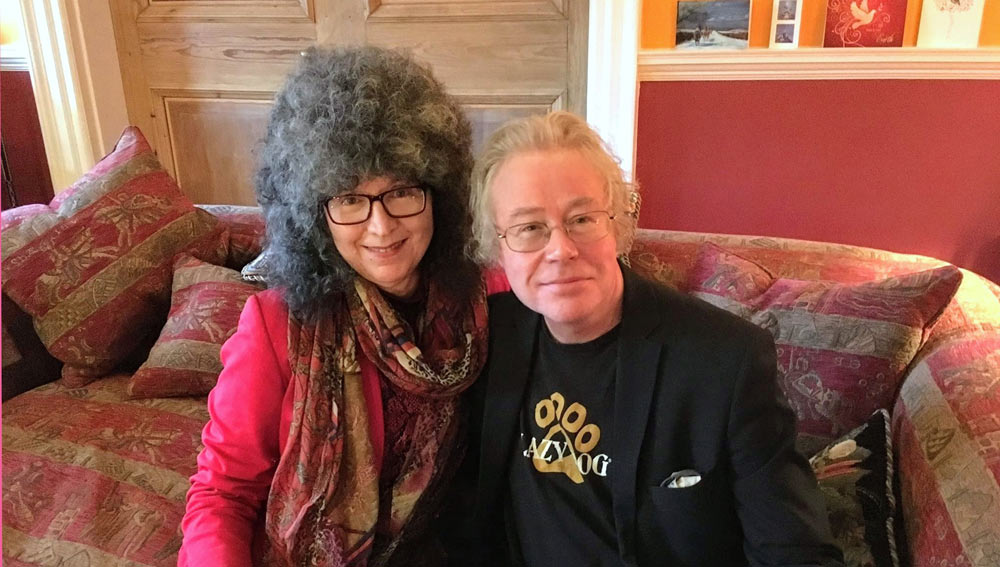 To give you the best possible experience, this site uses cookies and by continuing to use the site you agree that we can save them on your device. Cookies are small text files which are placed on your computer and which remember your preferences/some details of your visit.OK